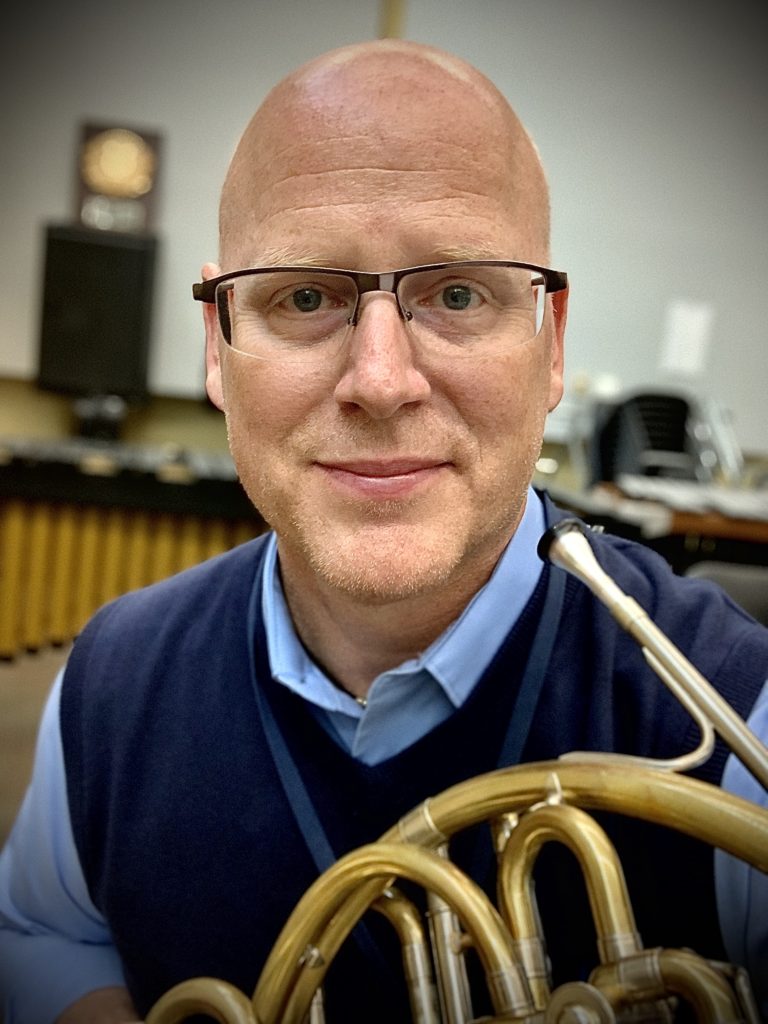 Kenneth D. Turner is the Director of Bands at The Charleston SOA High School. Originally from Sumter, SC, he has been a SC Music Educator for 28 years. He has had highly successful band programs at the middle school and high school level.

Prior to his appointment at the Charleston SOA High School, he was the founding Director of Bands at River Bluff High School in Lexington, SC. Under his direction, the River Bluff Band Program quickly became one of the top performing band programs in SC. They received consistent Superior Ratings at SCBDA State Concert and Jazz Performance Assessments, and the RBHS Wind Symphony was a featured performing ensemble at the SCMEA State Music Educator’s Conference, and at the USC Band Clinic and Conductor’s Symposium. His concert programs have received the prestigious SCBDA Outstanding Performance Award 25 times in 28 years.

Mr. Turner’s marching bands have been equally successful. He has led high school bands at Chapin HS, Irmo HS, White Knoll HS, and River Bluff HS. His marching bands have achieved 5 SCBDA State Marching Band Championships, 11 SCBDA Lower-State Marching Band Championships, and have placed in the top 3 in their class 13 out of 15 years!! In addition, his bands have excelled on the regional and national stage, winning the 2001 Bands of America Johnson City Regional Championship, and being a finalist at the 2001 BOA Grand Nationals.

Under his Co-Direction, the Irmo Middle School Honor Band performed at the 1998 Midwest International Band and Orchestra Clinic in Chicago. His concert bands have been featured at the SCMEA State Conference 4 times, the USC Band Clinic and Conductor’s Symposium twice, and at the University of Georgia Band Clinic.

Mr. Turner received his Bachelor’s and Masters Degrees in Music Education from the University of South Carolina. He is presently the Principal Horn in the SC Philharmonic Orchestra, and with the Palmetto Concert Band. He was the 1992 USC Concert-Aria Winner. He continues to maintain an busy professional performance career on horn, in addition to an active conducting schedule as a guest conductor and clinician.

Mr. Turner has received the National Band Associations “Citation of Excellence” on six occasions. He was honored as River Bluff High School Teacher of the Year in 2014, and was a top-5 finalist for Lexington School District One District Teacher of the Year. He has also been honored as SBO Magazine’s “50 Directors that Make a Difference”, and with the Band World Magazine’s “Legion of Honor” Award. He is a member of SCMEA, SCBDA, Phi Mu Alpha Sinfonia Fraternity, and Phi Beta Mu Honorary Bandmasters Fraternity.

He is married to Leah Turner, Band Director at Gregg Middle School in Summerville. He has one daughter, Carol, who is married and lives in Lexington, and two step-children, Hannah and Grant. 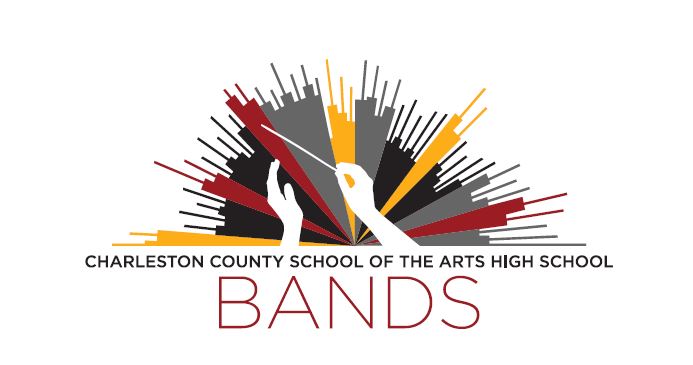